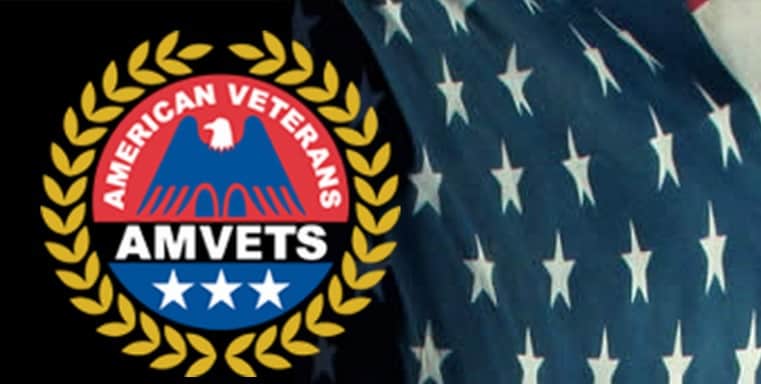 This week I had the pleasure of talking with Bill Adkins who is the 1st Vice Commander for the Department of Kentucky and the Commander for AMVETs Post 61. Tracy Hays is a Past Department President as well as a Past Local President. Her current role is serving as the National Executive Committee Woman for the Department of Kentucky and the Americanism Chairperson for Auxiliary 61. I felt like I was going to learn a lot about AMVETS and how Post 61 keeps the mission going in Louisville, KY. Bill and Tracy were great at getting me up to speed with what AMVETS does.

There are many veterans organizations out there. Most have strict rules about who can join and how they advocate for Veterans. For instance, someone in the Army cannot join the Marine Corps League, and I can’t join a VFW because I am not a combat veteran. Each organization is different in who they let join and what their mission scope is. This means that sometimes people who want to advocate or socialize in certain Veterans’ circles cannot.

This is where I learned that AMVETs is different. They have Auxiliary Units like the Ladies Auxiliary, AMVETS Riders and Sons of AMVETS as a way for family members and non military to get involved. AMVETS will work with state and local Veterans representatives or with Veterans directly.

It is also important to note that with over 250,000 dues paying members, AMVETS is one of the single largest Veterans Advocacy Organizations in the U.S. AMVETS leadership can be found testifying on Capital Hill on many different issues that affect Veterans. So if you want to get involved, you will be welcomed.

Go to http://amvets.org/  to find out more. I want to thank Bill and Tracy for their time, and can’t wait to have them back on to find out what else they are doing .

Dress for Success in which AMVETS collects gently used business or business casual clothing for the VA Medical Center in Lexington KY. They help homeless veterans with resumes, job skills, job interview coaching, etc, but they are in need of clothing for those veterans (men and women) to wear for their job interviews. They also need undergarments, socks, and shoes as well as coats, hats, and gloves this time of year. Anyone in the Louisville area, can email auxiliarypres@hotmail.com for more information.

AMVETS Post 61 is collecting unserviceable American Flags for proper retirement in a ceremony held in July. We have a drop box outside the post so anyone can bring them by anytime. 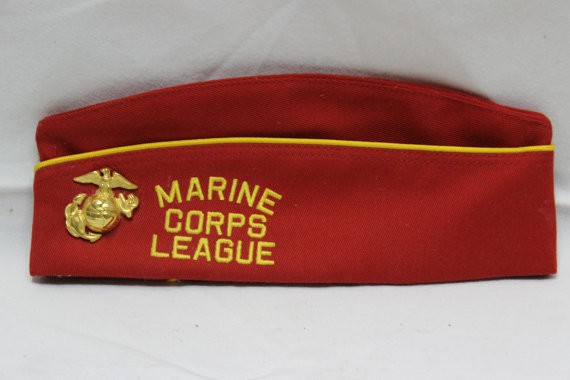 I was asked about AMVets marching in the Saint Patty’s Day Parade. I do and I don’t care. I care that AMVets had to make such a big deal about this. I don’t care because as long as you can shoot, carry ammo boxes and get me to the doc if I am wounded you and be with whoever you want. Those three things should trump everything else.

I talked about my experience last weekend being part of my Marine Corps League Detachment’s Rifle Detail. I am a member of the Ist. Lt Brian McPhillips MCL Detachment 1115 – DET 1115 Website We were honoring one our member’s friend who was in the Navy. I asked my Marine Sister and Brothers what this meant to the family and they told me that people appreciate seeing their loved one honored in this way.

I would certainly encourage any Marine to look at joining their local Marine Corp League Detachment. This was a somber but powerful experience.