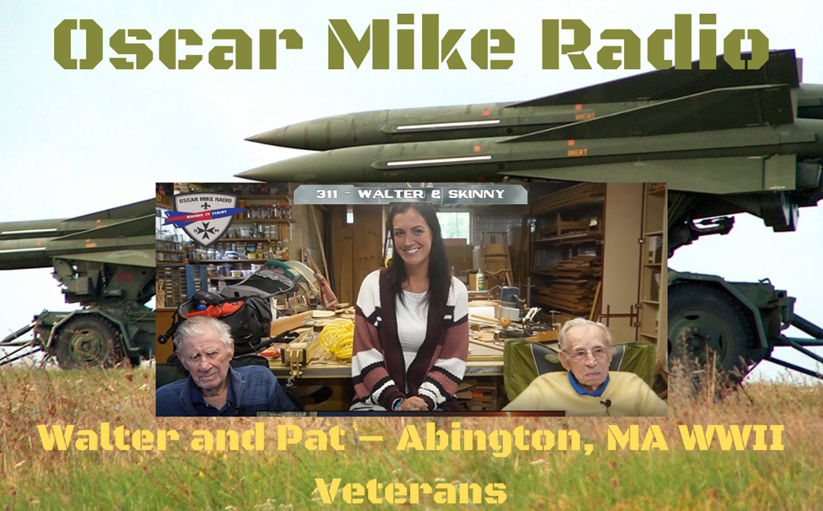 Abington Massachusetts Veterans Service Officer Adam Gunn reached out to me about interviewing two brothers who served during World War Two. Pat, “Skinny”, who is 101 years old and his brother Walter who is 99 years old grew up and served out of Abington, Massachusetts.

Walter served in Military Police in the Army. Skinny was a Supply Depot Manager in the Marine Corps. Skinny is the oldest person and Marine that I have ever had on Oscar Mike Radio.

Joining us was Massachusetts State Representative Allyson Sullivan who grew up in Abington and knows these Veterans well.

This story is unique that two brothers served in different branches, in different parts of the world and then came home and made lives for themselves after World War Two.

Thank you, Adam Gunn and State Representative Allyson Sullivan, for putting together my time with Walter and Skinny. World War Two Veterans are a treasure, and I appreciate how you both work to preserve the legacy they built for us.

The only shaving products I used on my face come from Travis Arnold’s company, Caisson Shaving Company. Travis is a Veteran and has created products that can be used anywhere. Use code “OMR10” for a 10% discount when you order 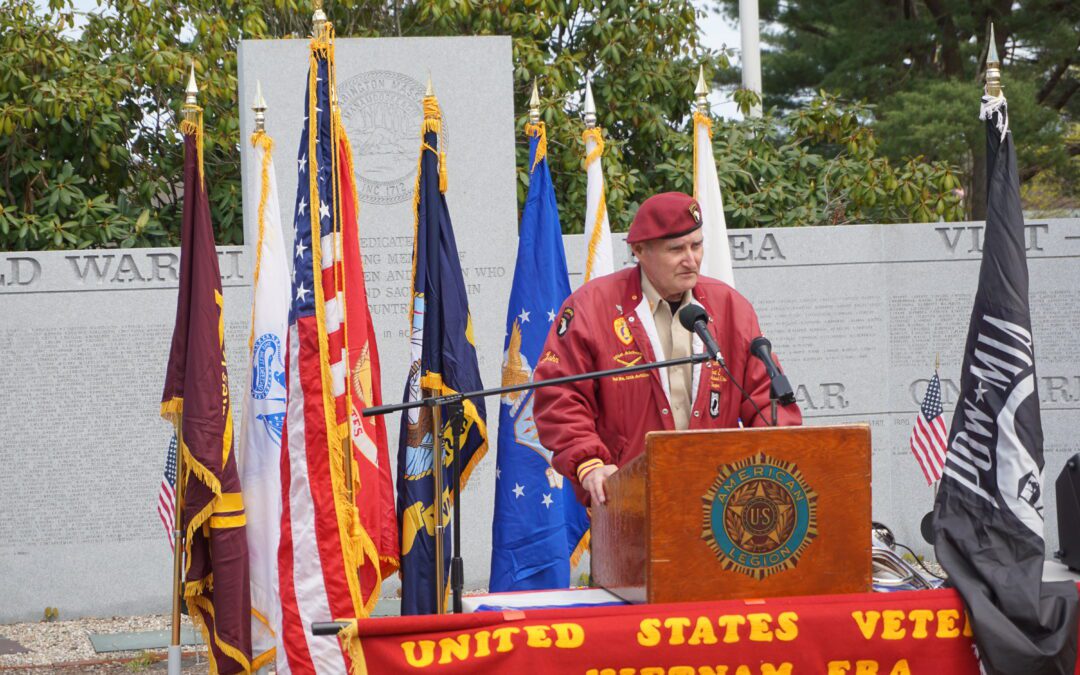 The United States Veterans Vietnam Era Post 2 held a ceremony on Sunday, April 24th to mark the end of the Vietnam War at the Town of Abington MA War Memorial.

Thanks to Paster Kristy Coburn for the prayer and Abington Veterans’ Services Officer Adam Gunn for the speech to commemorate this occasion.

Thank you Vickie Smith-Fitts for placing the flowers on the POW chair and thank you to Richard A. Fitts Jr for being part of the firing detail today.

Many thanks to Post 2 Commander John Beadle Jr. and the other Vietnam Veterans for their hard work to ensure their brothers and sisters are never forgotten. We appreciated the support from everyone in Abington, MA who came out to observe the ceremony.

We must never forget 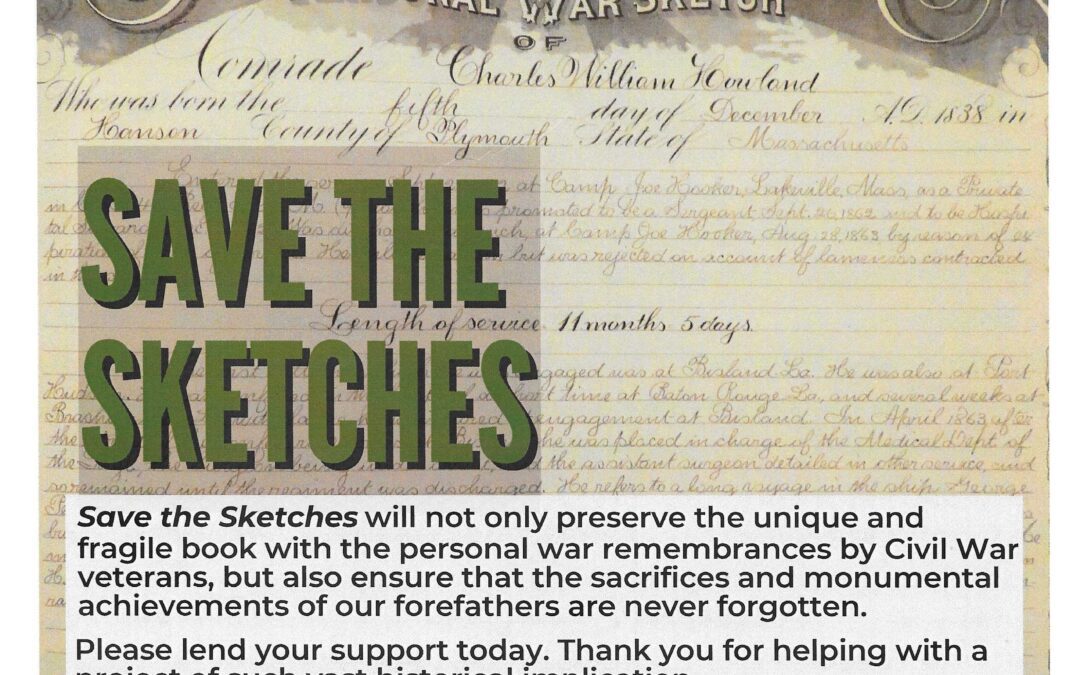 I was at the Abington, MA VFW Post on December 5th, when I saw this notice on the bulletin board about Save the Sketches, a Community Heritage Project being organized by the Dyer Memorial Library (http://dyerlibrary.org/). The project was to give voice to Civil War Veteran Sketches.

This looked very interesting so I sent an email and was contacted by Merlyn Liberty the Archives Librarian. We set up a time to come down and meet, and I have to tell you it was an amazing experience. Looking at history up close and personal is very different from watching a documentary or YouTube clip. At the end of the tour, I offered my voice to support the project and can’t wait to be involved.

This project is open to any Veteran who wants to participate. You can email (info@dyerlibrary.org) or call (781) 878-8480 to learn more or participate.

I want to thank Merlyn for her time today, and I am looking forward to seeing these memories come alive.