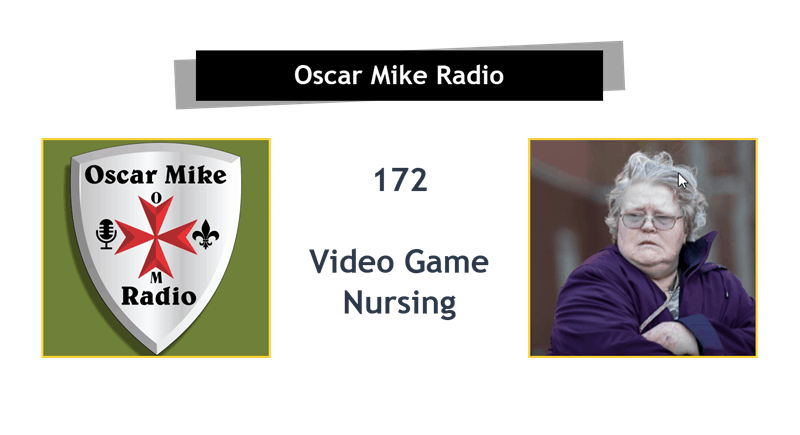 I was reading the Boston Herald the other day and came across this article about a VA Nurse who was playing video games on her phone while a soldier died. The article also gave detail on a VA nurse in the same facility who was diverting morphine. Not a good day for Veterans.

Really appreciated JJ coming on to add perspective and context around this issue. I thought video games while nursing was not even a thing. The part that bothered me was the light punishment that these nurses got as a result of their actions. You can read the entire article here — > https://www.bostonherald.com/2019/11/15/va-nurse-who-played-video-games-while-patient-died-gets-one-year-probation/

JJ is a Navy Veteran and has been a patient in the VA system for a while. He was not happy that I had taken a long time to get my stuff updated so it made sense to have him on to talk about VA medical care. As I said in the podcast, this is not VA bashing episode. I cited the 2016 study by John Hopkins that medical errors are a leading cause of death in the U.S. —> https://www.hopkinsmedicine.org/news/media/releases/study_suggests_medical_errors_now_third_leading_cause_of_death_in_the_us . I asked JJ what can Veterans do to help themselves. JJ stated that Veterans need to take ownership and advocate for their own care. Doing so would allow problems to resolved in early stages. I will be filling out all survey cards going forward! Thanks again JJ, for coming on Oscar Mike Radio.

You can watch our talk on YouTube. Thanks again! 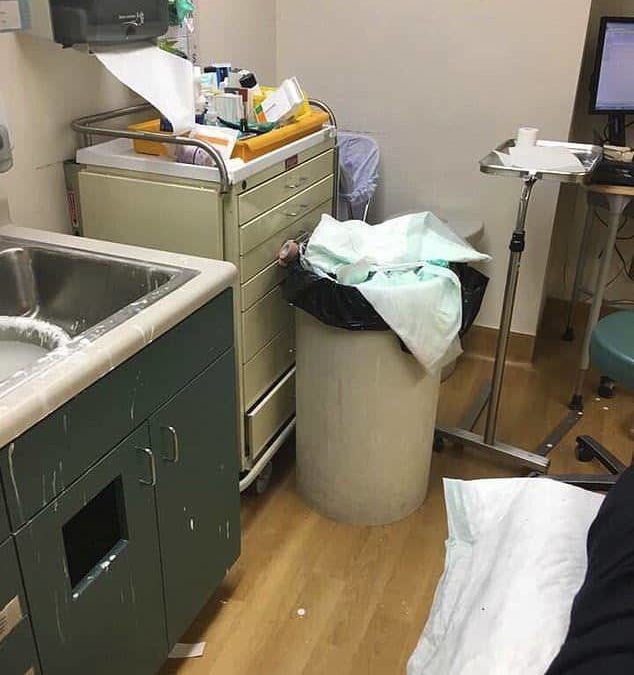