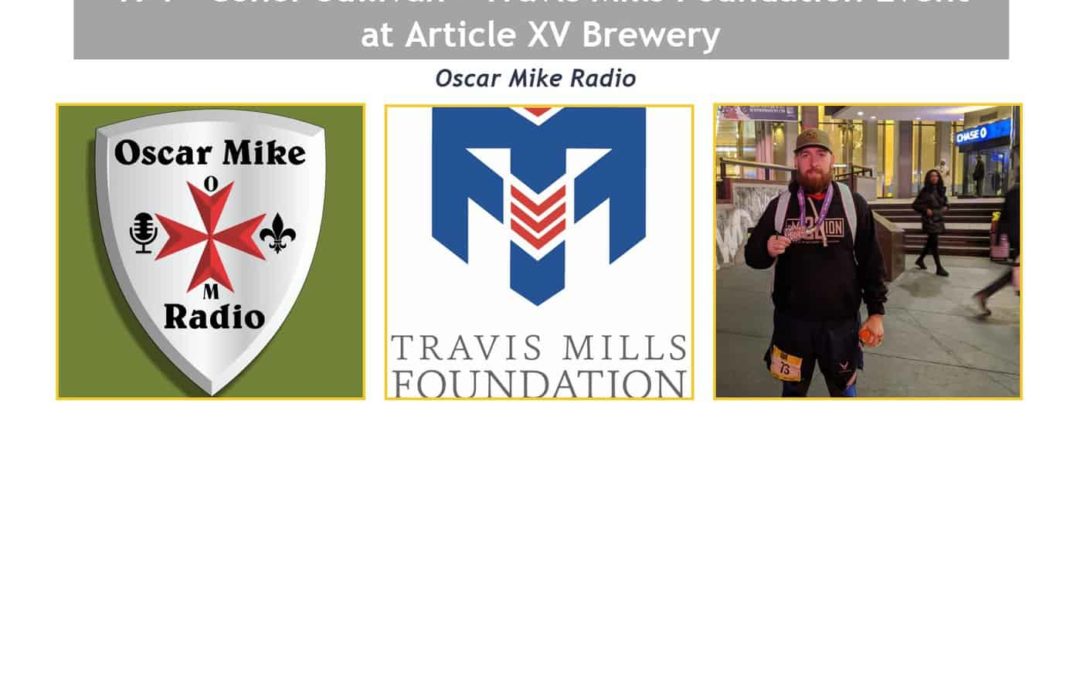 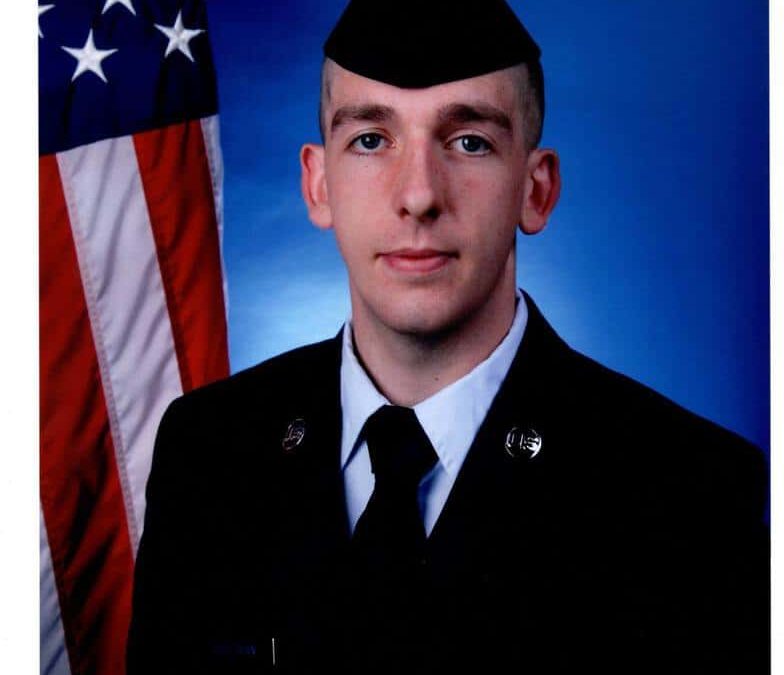 I saw this video on US Military News and was intrigued. You can watch the video below.

I had no idea what an elephant walk was or where the term originated. Good old Wikipedia (https://en.wikipedia.org/wiki/Elephant_walk_(aeronautics) said that this term originated during WWII when up to 1000 planes would take off at a time.

Elephant walks require planning, coordination and teamwork to pull off. Even in peacetime, it is good to practice to do operations like the one here to keep skills sharp and demonstrate capability to project force. I thought it was pretty cool.

Keep checking out all the intel on social media and here for things that will be taking place over the summer. If the scheduling holds, I will be doing Livecasts every month from April through October this year. Good stuff. 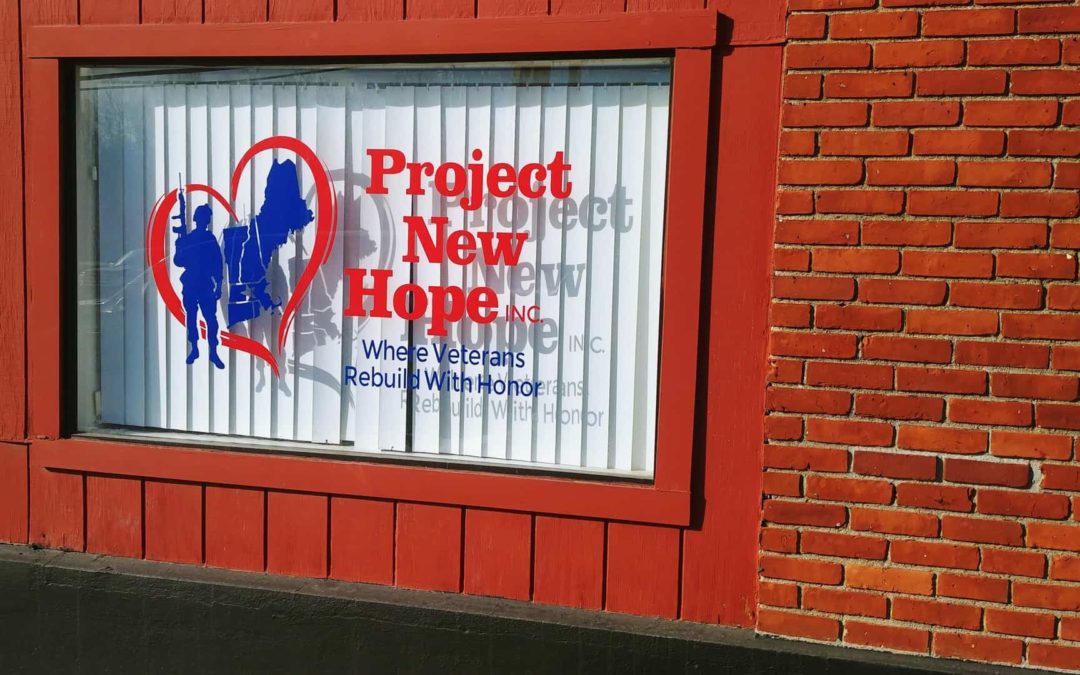 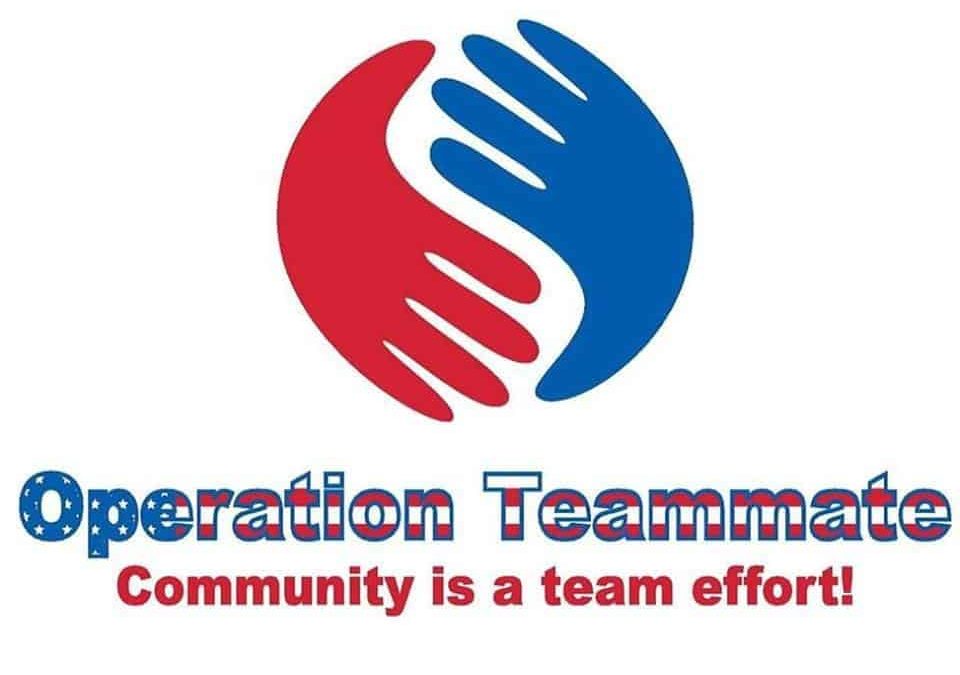