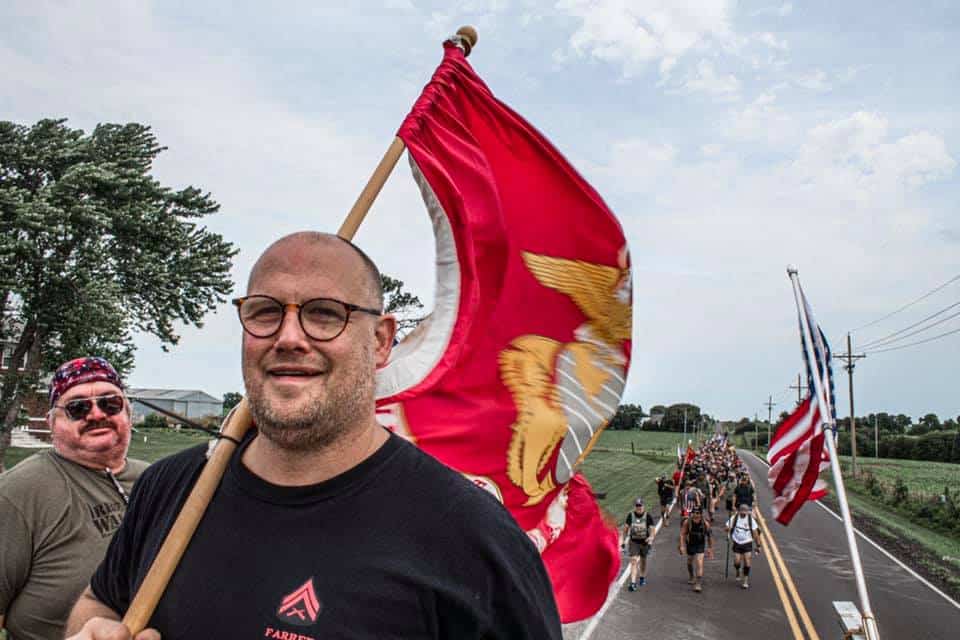 Irreverent Warriors was founded by Captain Donny O’Malley USMC Ret., and Sergeant Ryan Loya in 2015. They believed that humor could heal a person. https://www.irreverentwarriors.com/about/ Read the story about how this organization is using comradeire to prevent Veterans’ suicide.

Andrew went on a couple of hikes and wanted to do one in Nashville. He has been working since January to coordinate the hike in Nashville. Right now he has 150+ hikers signed up. He is working to make the hike a great experience and is already looking for ward to doing on in 2020.

The first part of this podcast, Andrew was candid about his situation and how he got to certain places in his life. In a way, this hike is a way to leave the past behind and turn over a new life.

Listening to Andrew talk, I can tell you that this is the reason to Oscar Mike Radio. Andrew had bad things happen to him and made bad choices, but he is looking stay sober and show other people that you can change your life at anytime if you put in the work. It is a great story, and I can’t wait to meet Andrew one day. He is Oscar Mike. 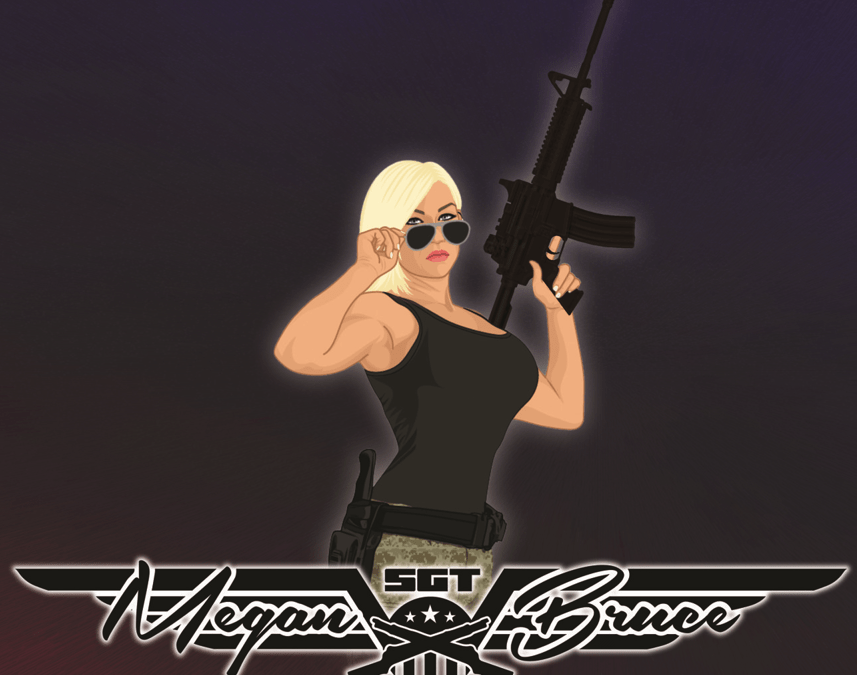 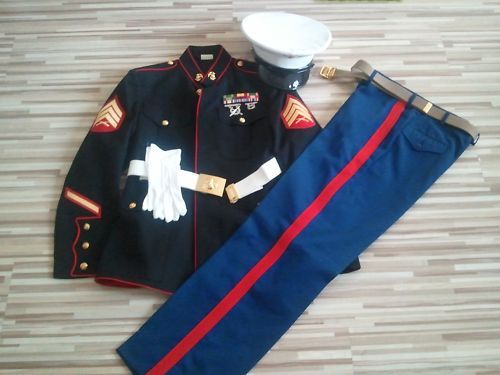 I heard about an article on reddit where a bride asks a Marine to leave her wedding. (https://www.reddit.com/r/AmItheAsshole/comments/b3v1yg/aita_for_asking_my_wedding_guest_to_leave_for/)

Now, I don’t know if this is for real. I haven’t seen where the Marine came forward. So again, I have no way to know if what happened in the article is true.

Many people weighed in on the bride’s question. Some said she was right to ask him to leave, others thought she was in fact an a$$ho!3.

What do you think? Was this bride right to kick this Marine out? Let me know!