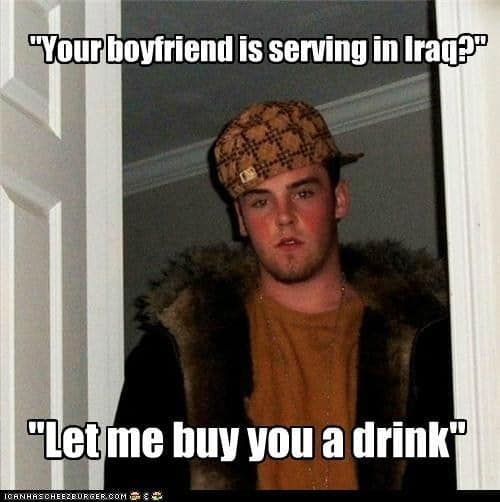 I talked about Jody in 2018 a lot. In the military Jody is the guy who is with your wife or girlfriend while you are deployed. My series about this is to raise awareness about infidelity and the harmful after effects to men and military servicemembers.

One of the statements made to me about this series was I used hearsay and anecdotal evidence to produce these podcasts. That is simply not the case. Every podcast link you can follow below is based on fact and substantiated stories that actually happened. This is important to note. It is easy to chuckle or laugh when you hear about this kind of situation. It is not funny.

When something like this happens in the military, the effects are felt outside the spouse/significant other involved. Dealing with divorce and the family court system can have a negative impact on unit cohesion.

In 2019, I am going to look at more data for how divorce affects the servicemember. Also there are stories that prove the old saying that, “Truth is stranger than fiction.”

The most important thing to remember is that this storm in your life will pass. If you surround yourself with great people, form a good plan, and follow it, you can rebuild yourself. This series is really about living your best life even if Jody is not going away.

If you disagree with anything you are reading, or have a story you want to share, reach out to me and we will talk about your situation. 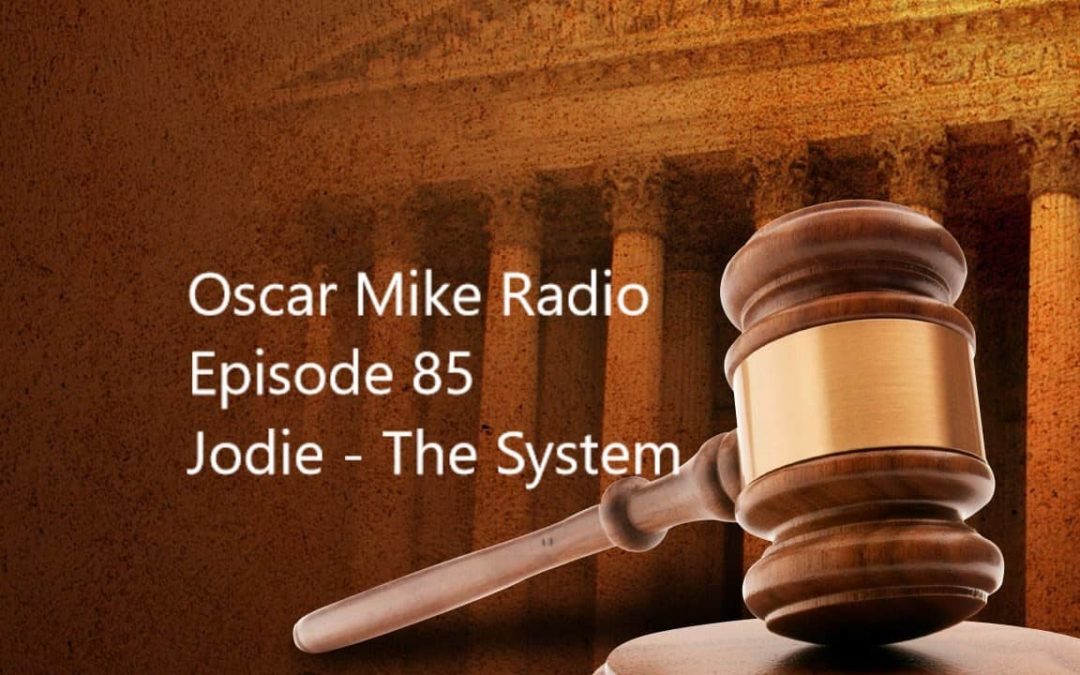 Jodie or the Family Court System

Wes and I have found that there have been situations of blatant hostility toward fathers in the military. Since we are trying to avoid anecdotal evidence, I found the story of Naval Submariner Matthew Hindes. Judge Margaret Noe had threatened Matthew with jail time and reverting custody of his daughter back to the mother. Matthew’s lawyer cited the ServiceMembers Civil Relief  Act Subchapter II, Section 3931, Subheading 4D – Stay of proceedings – Link to the document is here -> UNITED STATES CODE Servicemembers Civil Relief Act Accurate as of March 6, 2016 .

Judge Noe, literally said she would not honor or respect Federal Statute, and threatened jail time for contempt of court. She also said she would take Matthew’s daughter away from him and giving her back to her mother. I got upset that people don’t think this kind of thing happens. Read the following links and you tell me if this is fantasy.

Wes and I wanted to start framing these episodes with the concept of SMEAC, or the Five paragraph order: Situation, Mission, Execution, Admin/Logistics, Command and Signals. This way we can provide some ideas on how to deal with both Jody and Jodie from a warrior’s perspective.

We want you all to execute some self learning, and start arming yourself with knowledge. These are the links that Wes referenced in this podcast.

Wes and I are not probate lawyers nor are we military law experts. You should always consult an attorney before making any kind of choice that could have an negative impact on your case. Also reach out for help from fellow Veterans if you are in a hard time. 22 a day is still a reality.

As Wes said over and over, you must keep yourself under control in the courtroom at all times. You must try to master your feelings and emotions. If you think of this as battleground, it is easier to take those negative emotions out of the equation.

If you have comments, questions, or think we are just plain wrong, contact us.

I will add the episode links so you can get caught up. This is a year long series, so buckle up! 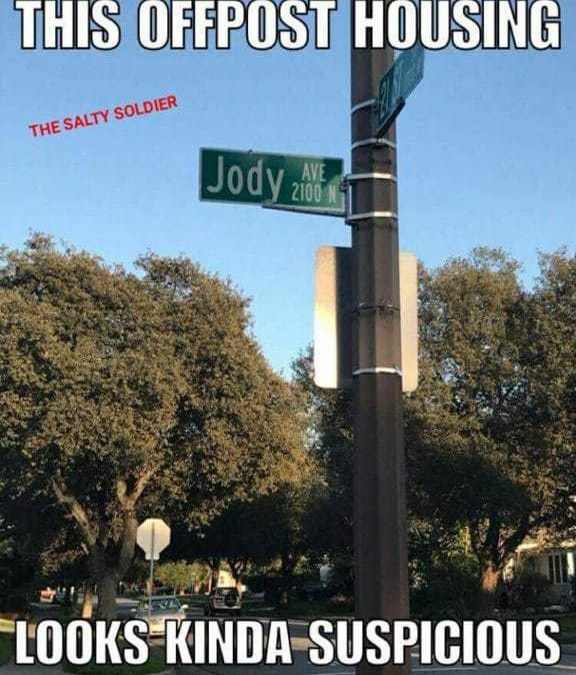 Part One: Who is Jodie?

Jodie, or Jody is a legendary figure for military men has been terrorizing servicemembers for years. You can click on this link — WayWord Radio – Jody to hear how this term came to be. I had been thinking about this for a while because a couple guys I know get really down during February. Also, in boot camp, some poor guy is getting his heart stomped on right now.

However, I was talking over this with my Marine Brother, Wesley Mullings, and he said, “What if Jody is Jodie?” What if Jody is a machine that can prevent fathers from seeing their kids. I thought about it about and said how about we do a series on this? Wes thought it over and here we go.

The one thing we want to make clear is this is not a monthly women bashing session. What we are looking at doing is offering support to Military and Veterans who are going through divorce, or are dealing with the battlefield that is family court. This goes for female service members too. If you are a female service member and are battling through this, we want to hear from you.

So who is Jody? For many guys it is the “other man”. The guy they got dumped for in boot camp. Jody is the guy that your kids call uncle or daddy when you get back from a Westpac Float. Oh yeah, smooth but unseen, he preys on unsuspecting wives and girlfriends while you are getting your ass kicked daily defending your country.

You find out Jody struck and your world comes to screeching halt. There are these feelings of rage, despair and helplessness. If you are a recruit in boot-camp it really sucks, but it happens in the fleet to active duty military all too often to ignore anymore.

Some of you may feel the need to do all kinds of things. Things that may seem like a good idea at the time, but in reality will make the situation worse.  Wes said it best, “Keep your cool.” You need to talk to someone and get some help. This Jody Series is designed to give you tools to win at life and in family court.