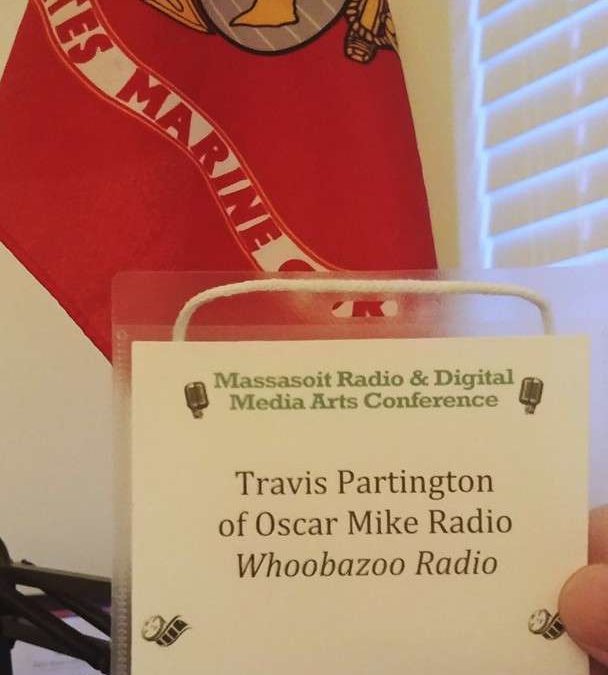 Four years ago I went to Massasoit Community College to learn more about podcasting. I have said before that podcasting appealed to me because I could use my voice and I could create my path for Veteran’s Advocacy. Over the last couple of years Keith Hayes of Whoobazoo has asked me to come along to watch and participate on some level. The 4th Annual Media Day proved to be memorable in so many ways.

The 4th Annual Massasoit Radio and Digital Arts and Media Conference took place on April 25th. This year Keith asked me do my podcast live. I was excited. This was chance to showcase my “rig” and make it work for us.

I brought my streaming PC, Zoom H6, Microsoft Web Cams, and microphones. The goal was to show that all these items can work together to make the experience good for those watching and listening.

The room started filling up and during the livecast people came in and out. Keith and I got asked some great questions. I thought it was awesome that Massasoit and high school students were making their own podcasts! Four years ago podcasting was nothing like it was today.

A big thanks to Keith Hayes and Anthony Arnold of Whoobazoo for taking the time with me those years ago. Dr. Lisa Zinsius Supka, I appreciated the opportunity to present what Oscar Mike Radio is to an interested audience.

Make sure you go to – https://www.facebook.com/RadioMassasoit/ and check out all the photos and information about Radio Massasoit. I am already looking forward to 2020. I can’t wait to see what will happen before year five.

Thanks to my sponsor Joyce Asack 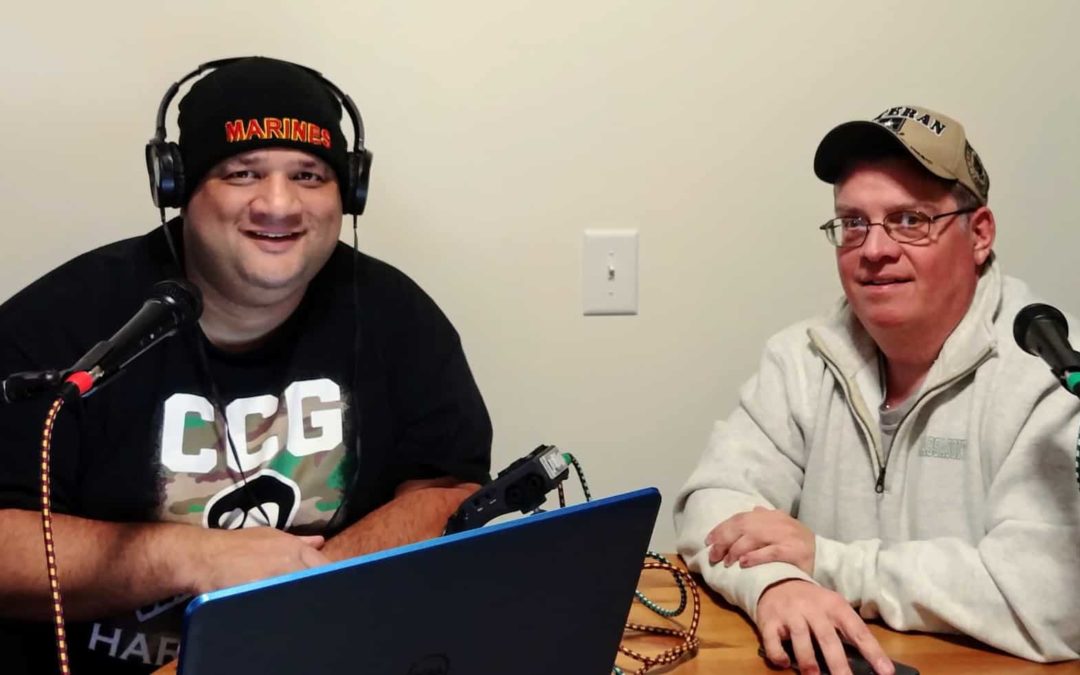 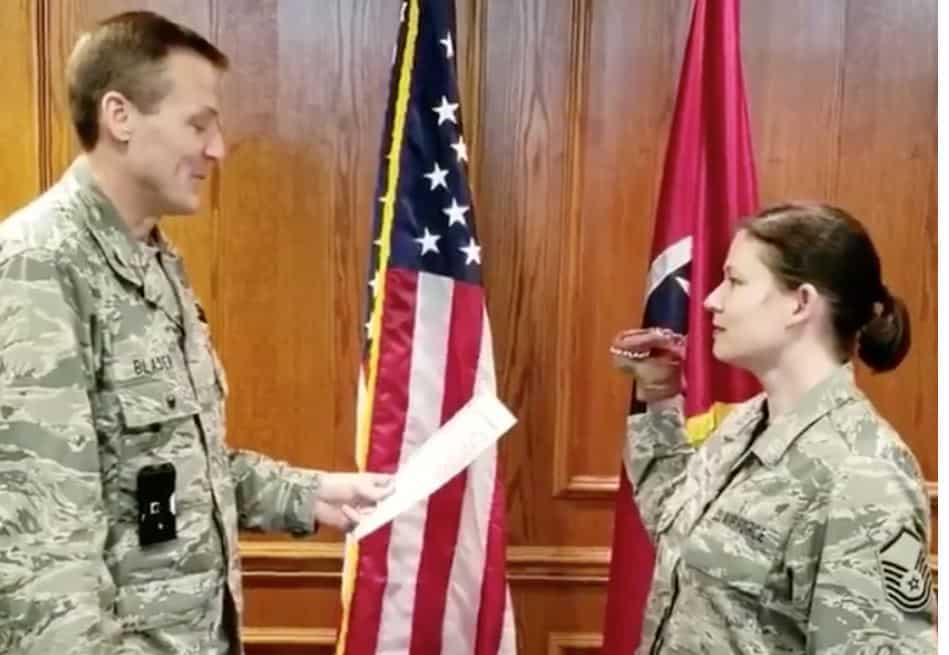 Welcome back! It is just me this week and so here is a show with traditional flow you all are used to on Oscar Mike Radio. Stand up, shuffle-up and walk to the door, it is time to JUMP!

What is the Weekend Safety Brief? Simply put, the weekend safety brief will be a weekly YouTube Livestream. I need to get better in front of the camera, and this seemed a fun way to do it.

Episode 90 is here!!! This starts the official countdown to Episode 100! Time flies and I have been having fun ever since this started. One of the big things going forward that I can now announce is Oscar Mike Radio which as you all know is part of the Whoobazoo will now be streaming to Radio Massasoit.

Episode 88 with Sgt Megan was the very first episode, and I am excited that Oscar Mike Radio will be heard by a younger demographic.

Was this so heinous that it cost two people their careers?

Look at the image to your left. This is Master Sergeant Robin Brown (E-8) with the Tennessee Air National Guard. She was removed from her position at the Joint Public Affairs Office after this video hit critical mass on social media. I looked at this video and while I could argue that it wasn’t exactly, 100% military proper, based on the weight of the collars in the room it certainly wasn’t a moment that warranted the reaction by the brass. The brass being Major General Terry Haston who kicked out MSGT Brown, forced the retirement of the Colonel who presided over the ceremony. His main crime was he did not raise his right hand during the ceremony. Adam Weinstein, Senior Editor for Task and Purpose & Navy Veteran sums up how I feel with the following article. Everybody Involved In That Dino Puppet Reenlistment Video Just Got Fired .

People are getting upset for the wrong things….. 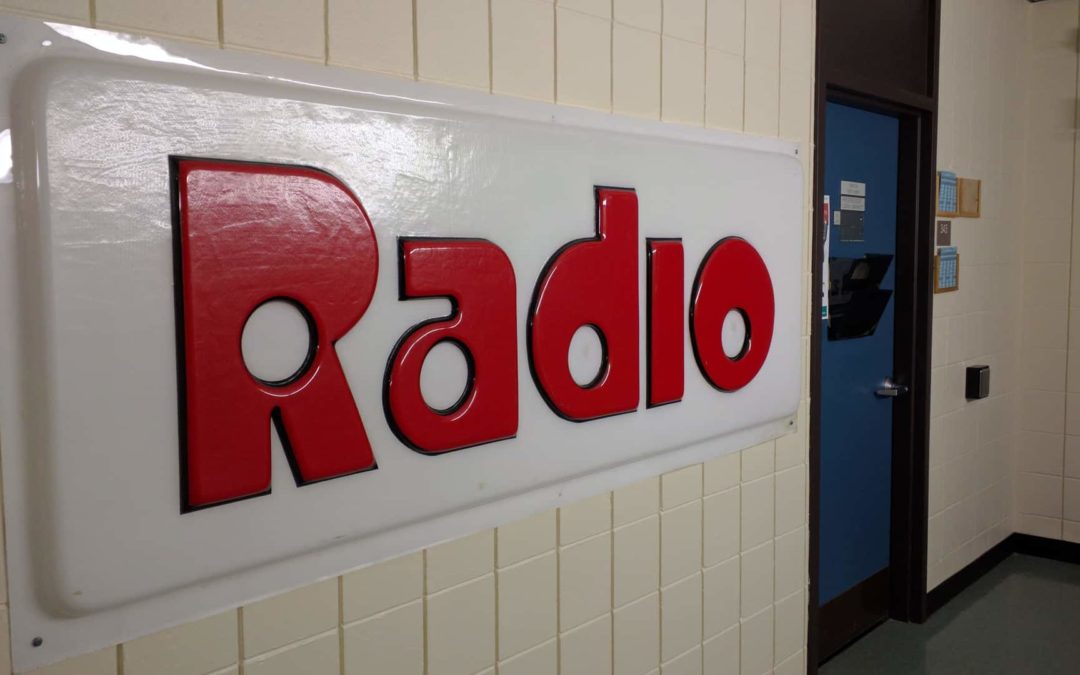 I have many people asking me about women signing up for selective service, or the draft. My position is simple. We all have been told for years that men and women are equal and in some cases women can do everything better than men. If that is truly the case, then I see no problem with having women sign up. Equal opportunity for all – You might say I am being a smart alek but it is what it is, moving on.

Almost a year ago to the day I went the Ist Annual Dale Dorman Media at Massasoit Community College in Brockton, MA. I can say this is where the idea for Oscar Mike Radio really started to take shape. The Keith Hayes was speaking about internet radio. Keith is a partner at Whoobazoo. Whoobazoo manages many of the aspects of Oscar Mike Radio.

Ken and Keith waiting to give their presentation.

Keith asked me to join him for the 2nd Annual Dale Dorman Media Conference on April 25th 2017. It was exciting to attend and during Keith’s presentation I got to speak about my experience with Whoobazoo. I can tell you it has been a great time. I enjoyed getting to talk about Whoobazoo and how they helped Oscar Mike Radio become what it is.

One of the things Keith talked about was the launch of Facebook Live Audio. I can take my Android cellphone and with a couple of clicks make a live broadcast. Keith believes this will open many opportunities for podcasters to “take their show on the road”. I tried it and agree that this could be exciting.

My intent was to record the presentation and use it for this episode. However, I made a noob mistake. There is no easy way to say it. I forgot to hit the record button on my Zoom H6. I brought my Zoom H6 so I could show people how I produce a Podcast Episode. Somehow, someway I messed up. Next time I am going to triple check and turn the button lock on for my Zoom H6.

Thanks again to Professor Supka, the students and panelist that contributed at the event. I want to keep getting better at what I do. I thought it was important to show some of the things that go into being in media content production and promotion. See you all next year.