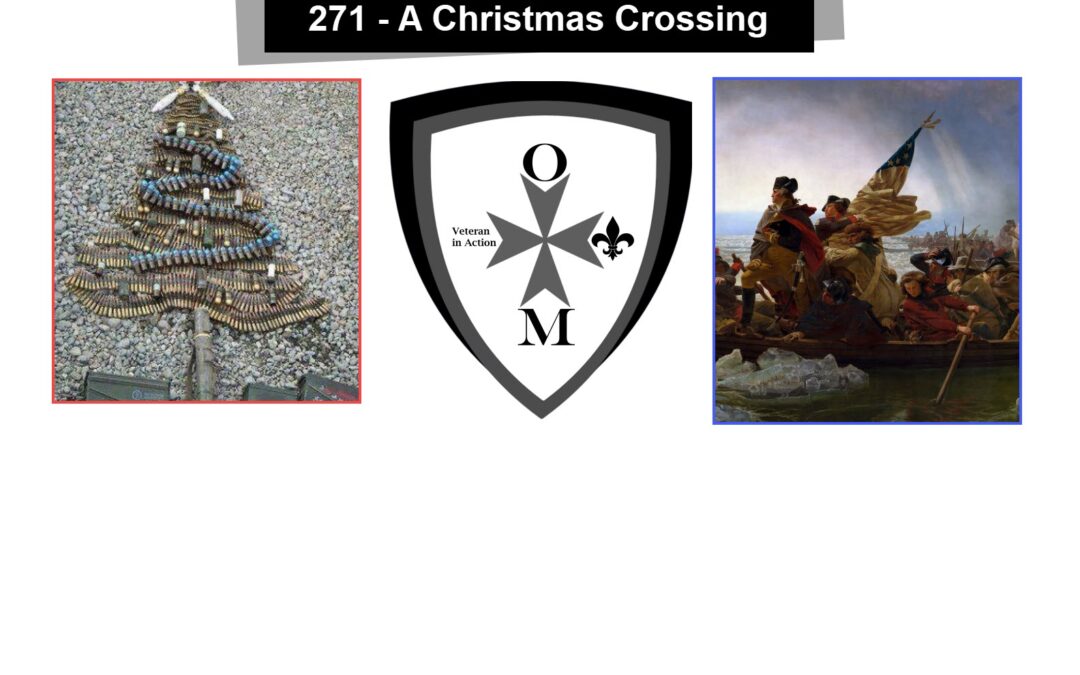 First of all, Merry Christmas!!!! I hope your holiday plans are going smoothly and that this finds you all well.

The Winter of 1776 was a bad time for the American Revolution. Stinging defeats and the British conquering Rhode Island put the revolution on its heels.

General George Washington had an idea to put the British on the defensive by organizing the crossing of the Delaware River on December 25th, 1776.

This isn’t a log show by any means. I did want you to think about this though. Is the Christmas Crossing by General Washington and the American Revolutionaries the greatest American Christmas present ever? Ponder that as you are drinking your spiked eggnog, and raise your glass to some true American heroes. 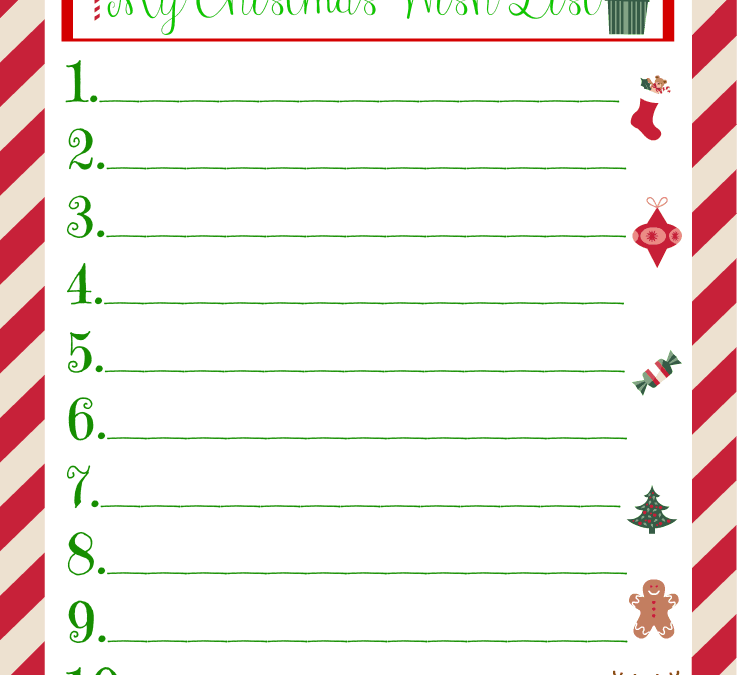 The Word – It is Merry Christmas

Be advised this is a Merry Christmas Zone. If you don’t like it, you don’t have to listen. PDAWG sends.

I can’t understand this. I mean seriously? What is the need or point for wearing this thing? My first wish is to have these sent to the trash heap of military history. We don’t need them to PT or win wars. At $10.00 a pop someone is making money off these bright, non-tactical pieces of plastic. Check this link out – https://www.armyproperty.com/nsn/8465-01-444-1493

I was thinking about the M1, M16 and M4. All weapons used in different wars. However, if you strip away all the things that set them apart, they are the same. They fire a shell from a casing with propellent inside at target 500 – 700 yards away. I want some kind of different weapon system developed. I don’t know what exactly, but something that won’t fail when dropped in sand. I want a system that ensures we will win fights before they start.

Those who know me, know that I am huge Warhammer 40K fan. That is not where this thought came from though. Reading about Afghanistan and IEDs, I thought about how a simple weapon was so effective against an army that is widely considered one of the best in history. I would like to have power armor that not only allowed soldiers to carry more into battle, but also protected them from harm. What if power armor could detect IEDs and neutralize them before into an AO?

Mark Vital from Sweats for Vets sent me an email today with the 2016 Campaign Totals. Mark Vital was in Episode 18 – Mark Vital – Sweats for Vets.  Mark Vital and his crew wrapped and distributed 1,033 sweatshirts to 28 different shelters/transitional homes in all the New England states.

I looked at the totals below, and the number of sweatshirts going to these different locations means that this was a complete team effort. I just wanted to take a some time and say congratulations to Sweats for Vets. I can’t wait to have Mark back on to talk about 2017.

This is the breakdown of what Sweats for Vets did in 2016. Great job!