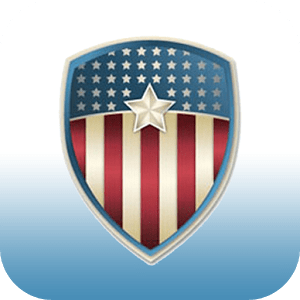 Below is the recap for Week 3 – Thanks for listening, your feedback and support.

The question of the week was from Anthony J. in Shreveport Louisiana.

Why is the podcast 30 minutes long? I explained why in the show and I will be using this format for a while.

While up to 1,000 veterans died waiting for VA healthcare; while many calls to the suicide prevention hotline were answered by voicemail; while the healthcare claims appeals process was described as “the hamster wheel”; and while the VA created 40,000 new positions, but hired only 3,600 doctors (2012-2015) – the agency managed to spent $20 million on artwork.

Included in the expenditures is a 27’ artificial Christmas tree for $21,500 delivered to Chillicothe, OH and two sculptures costing $670,000 for a VA facility in California that serves blind veterans. Blind veterans can’t see fancy sculptures, and all veterans deserve to see a doctor.

By: Adam Andrzejewski, CEO at OpenTheBooks.com and author of the Forbes editorial, The VA’s Luxury Art Obsession

Does Motrin cure everything? Military doctors in all branches seem to think so. It doesn’t matter what your ailment is, or how much pain you are experiencing, Motrin is the first line of defense.

Oscar Mike Radio wanted to honor 8 year old Wyatt Gillette who passed away one day after being made an honorary Marine by Commandant Neller.

I just thought it was appropriate to honor this family

Thanks for listening to Episode 3. There is more coming on the way.