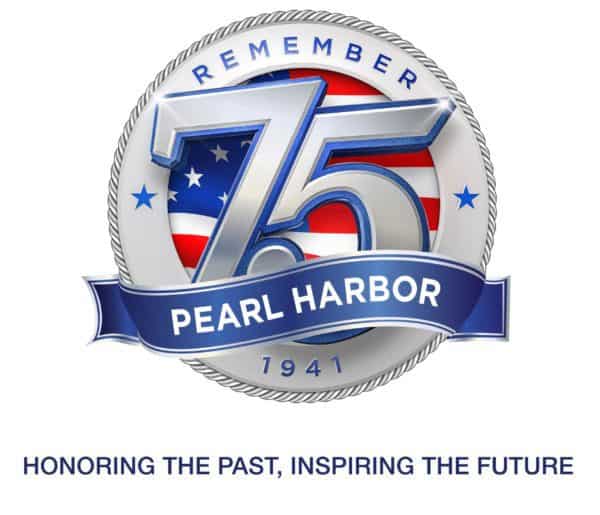 Today marks 75 years ago that Japan attacked conducted a surprise attack on Pearl Harbor. The attack changed our country forever, and the effects can still be felt today.

I feel it is important to take time to remember what happened and understand how this changed us and the world. I think of all the lives that were lost on that day and the lives that would be lost before the end of World War II. I also think about how the United States responded as a nation and how it affected my grandfathers who served in the Navy.

Take some time today to listen to the some of the surviving veterans from Pearl Harbor, and watch some of the old news reels. Talk about it with your children, and like 9/11 let us never forget.