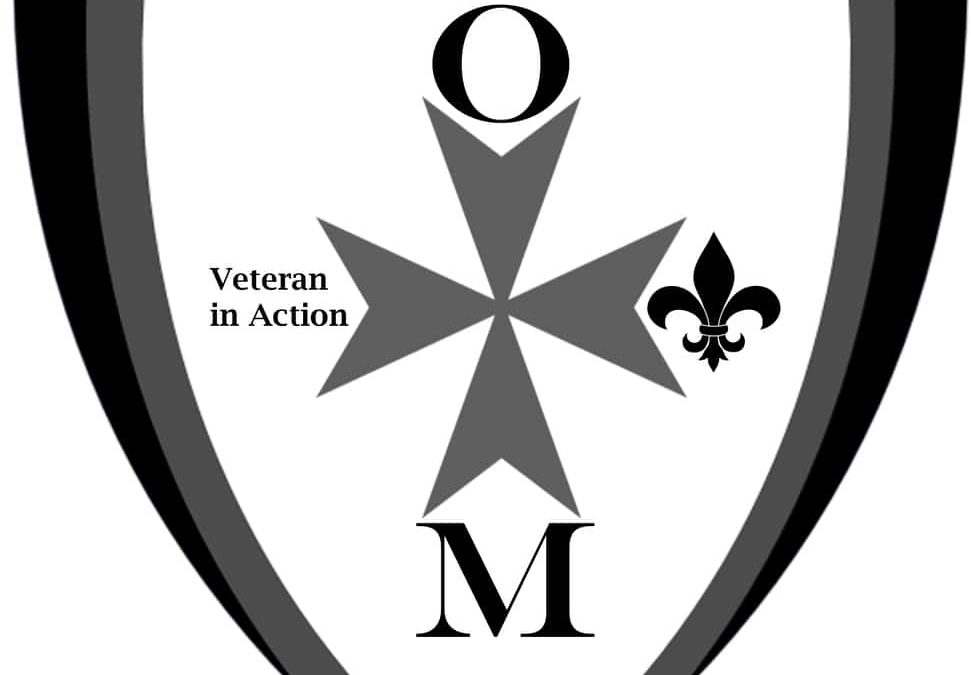 Some people have asked me what “Oscar Mike” actually means for me. I wanted to share a bit about what that means at certain times. Here we go.

It was my pleasure to support the Braintree Rotary by doing a LiveCast at their Annual Golf Tournament. “Service above Self”, was said by everyone I talked with during the livecast. I feel that Veterans could benefit by participating or joining the Rotary. You can find out more about the Braintree Rotary by visiting their website – https://braintreerotaryclub.org/

I talked to Scott Libby in New Hampshire for Episode 97 – https://oscarmikeradio.com/2018/06/14/episode-97-new-england-69th-irregulars1/ – Getting to see the 69th take off with Cookout was amazing if you had seen all the work Scott has done behind the scenes. This is just the first of many events and it was so good to see the Veterans having a good time.

10 years of being in existence is a major accomplishment for any non-profit. Julie Lovely has been working in equestrian therapy and it was amazing to see the demonstration conducted by one of the Veterans she works with. Happy for Wild Hearts Horses for Heroes.