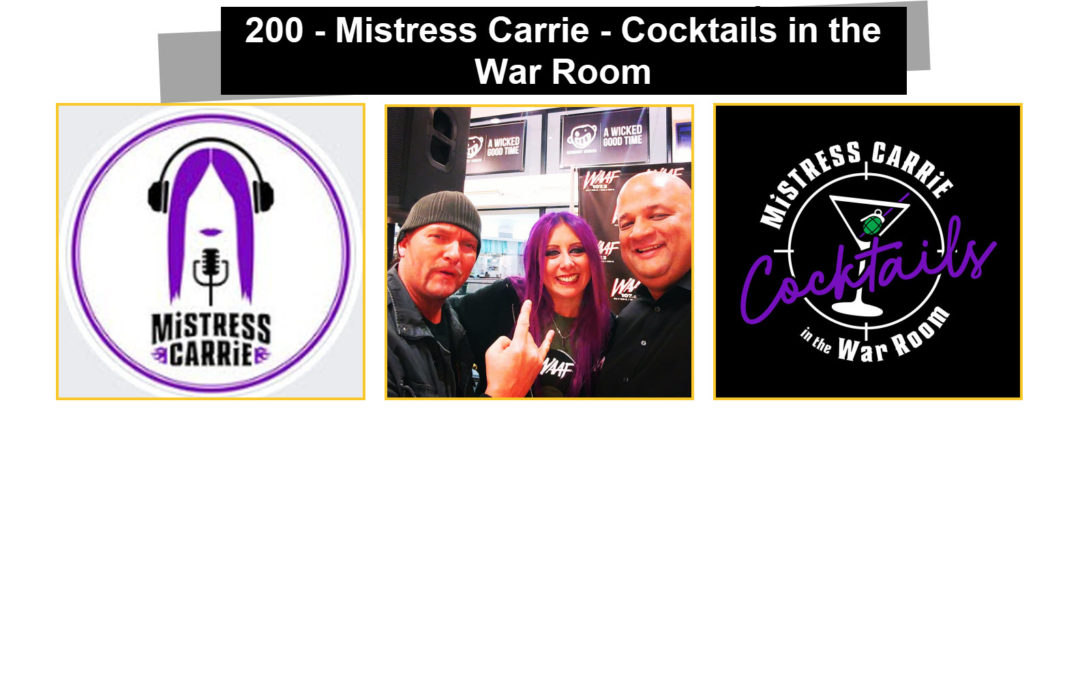 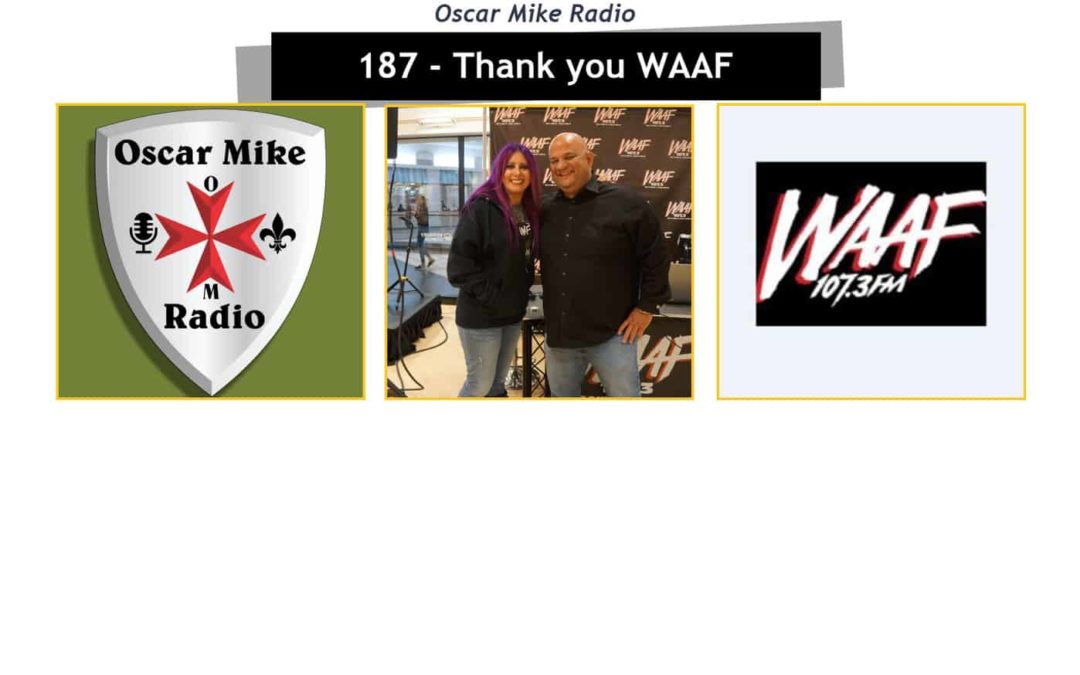 I listened to 107.3 FM WAAF in the Greater Boston area for over 20 years. It went off the airwaves on February 21st, 2020. I wanted to make this podcast as a way of saying thanks for good memories and getting into podcasting. Greg Hill, Spaz, LB, Mike Hsu, and Mistress Carrie were all like friends to me over the years. Mistress Carrie graciously accepted my invite to come on Oscar Mike Radio not once, but twice. I would like to think that there is a part of her in every podcast I do. A tireless advocate for Veterans, I hope to hear her voice on the airwaves soon. I just wanted a way to say that you all more were than just noise coming through my headphones. Thanks for all the memories and good times WAAF! 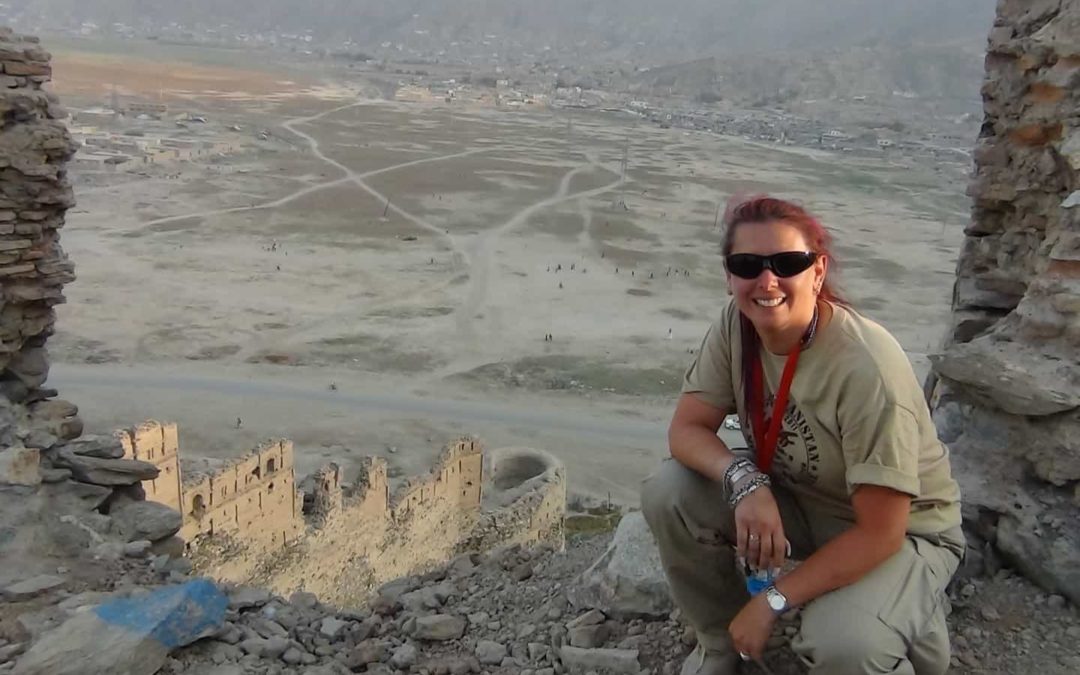 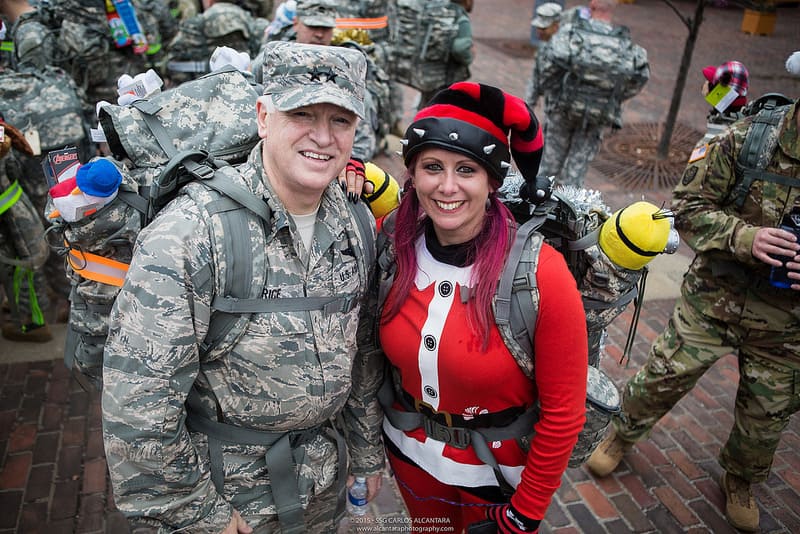