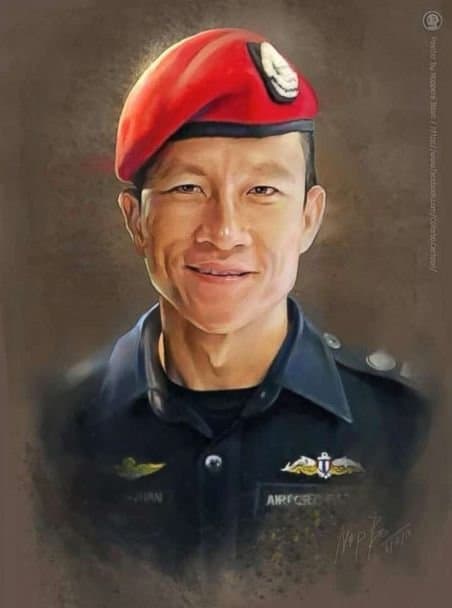 Today is my birthday so it is kind of cool that Episode 101 dropped when it did. This episode is about Thai Navy Seal Petty Officer Saman Gunan. I watched the story unfold about the rescue mission for the Wild Boars Soccer club.

Petty Officer Gunan, had been out of the Thai Navy Seals for six years. He was working in airport security when the call went out for the cave rescue and he loaded up and went to Chiang Rai to join his fellow Thai Navy Seals.

I don’t know what exactly happened that led to Petty Officer Gunan that caused his death. He was there working in dangerous conditions to save the lives of these children. Also, we wasn’t even active duty.

All I know is that cave diving is dangerous at best, and it requires someone of superior skill and training to do safely. These rescuers were fighting against time and weather to get all these kids out. When a problem happens in cave diving there is no way to do an emergency surface. There simply is no margin for error or an equipment malfunction.

I hope Petty Officer Gunan’s memory lives on and inspires other across the world. Rest in Peace Brother, and Semper Fidelis.