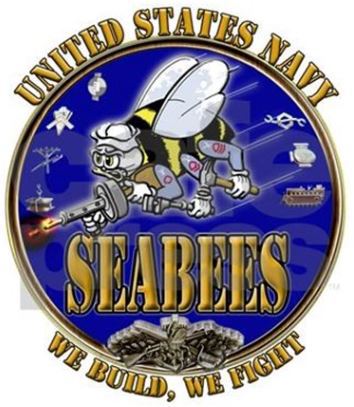 This episode is the happy conclusion to Episode 34 – Honor Flight for a Father. Marlene was able to get her father on a Honor Flight a couple of weeks ago and couldn’t wait to talk with us about it.

I liked how Marlene was able to get the time to be with her Father and how she got a new view into his service and what he did.

Honor Flight really made this a top – notch experience for everyone. Marlene and her father felt like VIPs and experienced no issues on their flight or getting around in Washington D.C. Arlington Cemetery was sobering experience and she came away with a greater appreciation for her father’s service.

I enjoyed getting to talk with Marlene again. She worked hard to make this happen for her father. Marlene would highly recommend anyone who qualifies to do Honor Flight. Click on the link below to find out more. 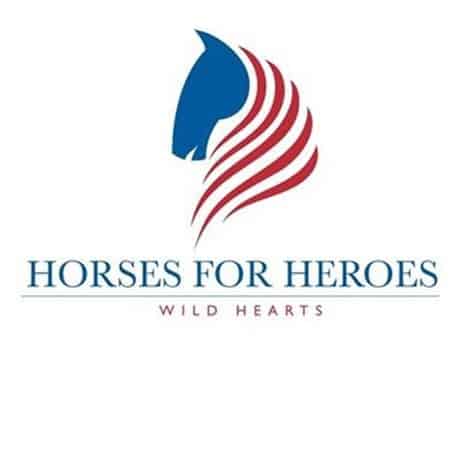 Tribute to Marines and Sailor killed in KC-130 Crash

I started this week’s episode with a tribute to the Marines and Sailor that were killed Monday, July 10th in Mississippi. This is still being investigated; however, I wanted to take this time and offer thoughts and prayers to the families who lost their loved ones in this horrific crash.

I found out about Wild Hearts Horses for Heroes earlier this year when I was guest hosting at WVBF AM 1530 for South Shore New and Views. Julie Crossman-Lovely started this Equestrian Therapy Program a couple of years ago and invited me to come out to see the program working.
I was taken with how the horse paid attention to everything the Veterans was doing. A shoulder dropping, or an arm moved the wrong way could mean the horse would not move as intended.
Julie was authoritative but calm. I could see both Veterans respond well when she was giving instruction.
Afterwards, we all sat together and talked and it was great hearing how much the horses helped these Veterans keep living again.
Wild Hearts – Horses for Heroes is completely funded by donations. You can check out their website —-> Wild Hearts – Horses for Heroes Website to find out more. You can purchase tickets for a $2000.00 travel voucher from Susan Peavey Travel. Travel Raffle Courtesy of Susan Peavy Travel.
I am looking forward to visiting again and talking other Veterans about their journey. Thanks Julie

This is a team effort

POG and GRUNT want the B1 unleashed in North Korea…. Now

I keep getting asked about North Korea. What is happening and what should we do? Why haven’t we done anything. Can a missile hit us from North Korea? I think we should prepared to take action, but I want to have the assurance that everything has been tried to reign in North Korea before one American boot hits the ground. I think we should all be watching this closely.

I was processed out of the Shreveport, LA MEPS

This is Part Two of my Military Story. I simply talk about my military experience and some of the things that happened to me while I was in the Marine Corps. I did MEPS in Shreveport, LA. MEPS is where you are processed for joining the service. MEPS was strange and quick all at the same time. I forgot to say that MEPS is where I take the oath of service.

Everyone goes through MEPS, but no one really talks about their experience. MEPS takes a day and maybe it is so brief that most people forget that day.

I wanted to talk about it because it is an important part of being in the military.

POG and GRUNT weren’t happy about GLOCK making a push to have their handgun re-considered for the M9 Beretta replacement. I can understand why Glock is pushing hard on this, but I think they are out of luck.

Shout out this week goes out to the German Teacher who spotted a kindegartner’s show and tell as a bomb, and acted accordingly. German Child bring WWII Bomb to Class

The German police were able to properly dispose of the bomb and no one was hurt. Bombs that are 60+ years old can still pose a danger if they are intact and haven’t been damaged. Good job to all involved

I have a friend who has been a long supporter of Veterans and Military. Janet has also been a great support for Oscar Mike Radio. Lilly and Jack wanted to raise money for St. Jude’s hospital in Memphis, Tennessee instead of going on vacation.

I am working with Janet on doing something to help out this cause. In the meantime, check out the page – Jack and Lilly’s Fundraiser Page for St Jude’s Hospital 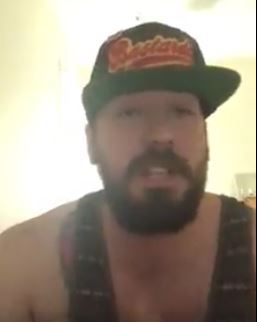