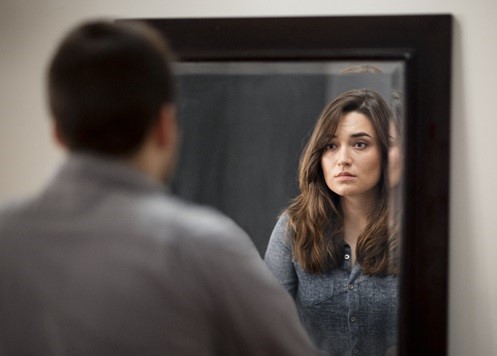 This is Oscar Mike Radio Episode 15! I would like to give thanks to the crew at Whoobazoo.com and Sinista1 Productions because starting this week Oscar Mike Radio is officially part of the Whoobazoo Radio Network. This is an exciting time and thanks for all the support.

The question of the week was where are the WordPress Blog Posts? Well, I hadn’t done them for a couple of episodes because I thought no one really read them. Silly me, I heard you and going forward, I will have updates on the Whoobazoo – Oscar Mike Radio Site. after each show.

This week’s word was taken from the Associate Press on October 24th, 2016. AP Story – Transgender Soldier. My point with this story is has this been thought out? Do we as a military need to go down this road? I think with everything going on in the world there are other things we can focus on for our military than this issue.

I also said if I am wrong or not seeing the whole picture then let me know. Tell me what I am not seeing here and we can have a conversation.

POG was complaining this week because the Air Force doesn’t get enough glory. I think the Air Force gets plenty of glory. Just look at the love for the A-10 Thunderbolt II. POG was happy and that’s all that matters.

The unit shout out for this episode was the California National Guard. These soldiers got a raw deal when the Pentagon demanded that signing bonuses paid out 10 YEARS AGO be returned. I am happy that politicians and the public rallied around this to make this right.