Episode 58 – Getting my rant on 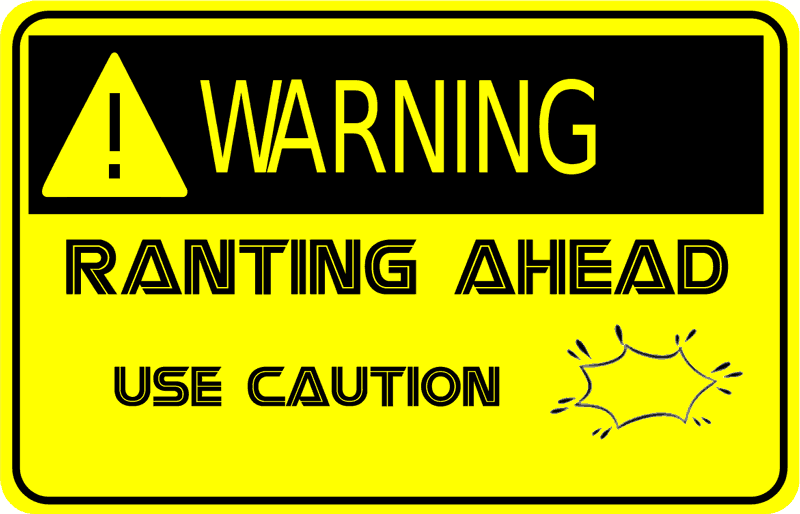 I had some things I wanted to rant about this week.

Osprey Crashing —- I bet you didn’t hear about this one did you?

RANT #1 – MV-22 Osprey. I have a real problem with the MV-22 Osprey. This plane has been in development since 1991 and it hasn’t had the best track record. I try not to use Wikipedia for citations, but look at this link MV-22 Osprey Incidents and start educating yourself. This aircraft has many problems and there is no end in sight.

I can’t understand why more people aren’t demanding answers while their sons and daughters are flying this thing. I am not going to be quiet anymore.

I watched the film and saw a man that had a tough childhood where it seemed that neither his mother nor father wanted him.

He went into the military and got married. He came home from his first tour and found out his wife had been unfaithful. It seems that situation sent on a path where he didn’t care about the Army or his life to a degree. On the eve of being court martialed, he took off for North Korea and never came back.

I see no great loss here. My beef with him was how smug and arrogant he seemed because the U.S. wouldn’t touch him. I don’t even know why so much attention was given him when there were plenty of men who gave their lives during the Korean War. Good riddance

Anyone else getting tired of seeing this???

RANT #3 – US Navy. I couldn’t believe  this when I heard the story. Another U.S. Naval Vessel struck was struck by a non-military vessel. This is the second time this year that this happened.

I don’t get it. How do you not see two boats in a big body of water? If the technology is at fault, but a sailor in the “crows nest”, and do what they did in the old days which was keep watch.

We have the most advanced Navy in the history of mankind. Why aren’t we acting like it? Why are people not marching on Washington for an explanation of why their tax dollars failed. Especially since both accidents happened in peacetime.

I am going to do these rants from time to time. It was a different take for me. If you have something you want me to rant about, email me – travis@oscarmikeradio.com