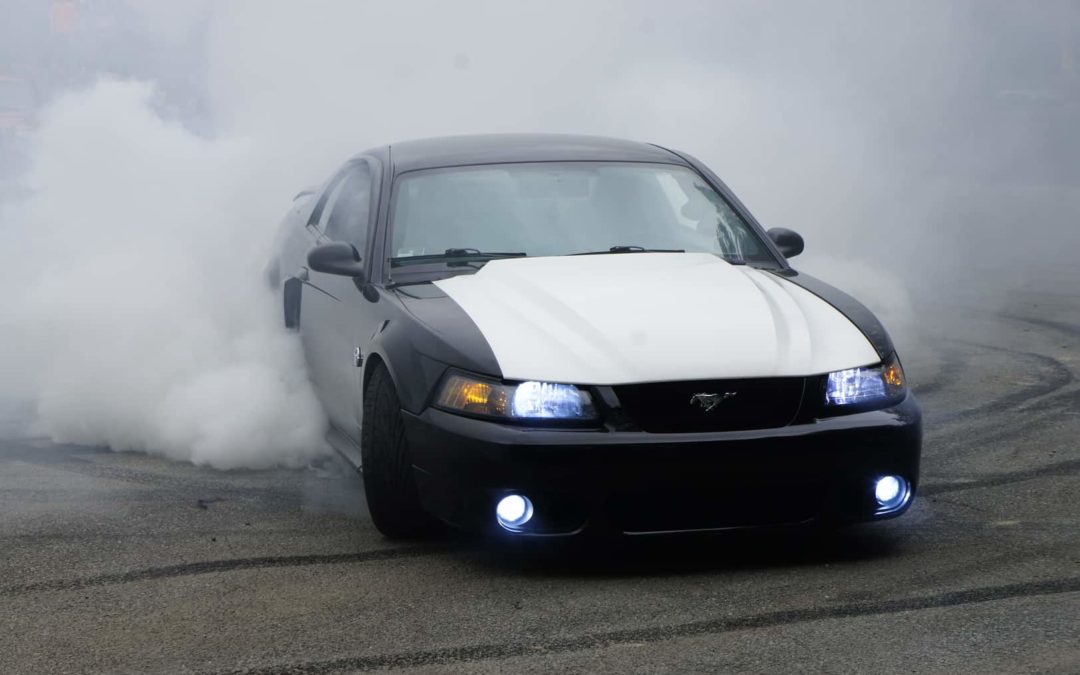 This guy had a dragon painted on his truck. The dragon breathed fire!

I was told about burnouts. I wanted to see how this would work to raise money for Veterans. I showed up at Brockton VFW Post 1046 Saturday morning and saw people, cars, trucks, motorcycles, and even a few vans. I didn’t know what to expect. Once Commander Doherty said, “Start your engines!” there was no doubt about what happened next. It was a roar of engines and for the next 7 hours there was smoke and fire. Cars doing burnouts, tires catching fire and exploding and people who couldn’t get enough.

People enjoyed themselves. I don’t think I have ever been to an event like this one where everyone, and I do mean everyone was having a great time. Moms, Dads, Kids and Grandparents had their eyes glued to the action in the “Pit”. The Pit is where the burnout action happened.

I am a motorcyclist so mad props to this guy who was doing it for a fallen Veteran.

The action in the Pit was insane, but safe. Albie and Tiny had cars rolling into the Pit doing their runs, and they cycling the next car in for its run. Runs lasted about two minutes, maybe more if the driver was getting encouragement from crowd. Everyone understood the rules and it made for a safe event.

I would ask people why they were doing this. People said that they loved burnouts and loved veterans. The people from Brockton were proud to be there supporting their favorite driver and Veterans. This is what the VFW, Albie, Tiny and Victor wanted to do. They provided a event that people wanted to come and enjoy while helping Veterans in the City of Brockton. It was also cool to see Mayor Carpenter come and show his support for the event and the VFW. This was about people coming out to support their own locally.

Brockton VFW Post 1046 and Burnouts 4 Veterans would like to thank all the sponsors and volunteers who helped make this a great event.

These guys are already planning for next year and I will be there.